Elwan Group is a privately-owned diversified holding company engaged in world-class infrastructure and real estate projects. Established in 1922 by Ibrahim Mohamed Elwan, the Group has enjoyed success in key markets spanning the globe, but essentially retains its entrepreneurial character, operating like a boutique firm with an unwavering focus on its clients. Regardless of scale, all Elwan Group projects contribute to the communities in which they are built. 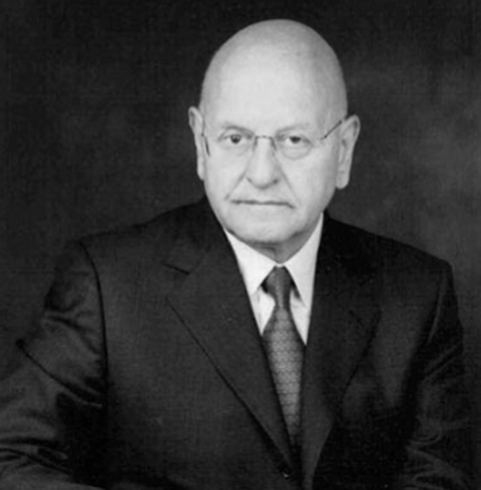 Ibrahim Elwan is the Chairman and the Chief Executive Officer of Elwan Group (previously Infrastructure Capital Group), a company created in 1995 to develop, own and operate infrastructure and real estate projects. To date, Elwan Group has developed projects in power, wastewater, and real estate in the United States, Europe, and the UAE amounting to about AED 2 billion, including Tanqia FZC, the privately-owned wastewater utility in the Emirate of Fujairah. Elwan Group currently has several real estate projects and a number of privately-owned wastewater utilities and municipal solid waste treatment plants in advanced stages of development.

Prior to establishing the Group, Mr. Elwan held a number of senior positions at the World Bank during his nineteen years with the institution. His professional career was primarily focused on the development of infrastructure, energy, and private sector in the emerging economies of Europe, the Middle East, North Africa and South Asia. His last position at the Bank was Manager Private Sector development and privatization where he was the architect of the Energy Development Fund in Pakistan. Established under the leadership of the Bank to provide financing for private sector projects in power and energy, the Fund raised US$ 600 million which generated an additional US$ 2.6 billion in equity and commercial debt to finance about 3,000 MW of privately-owned power generation capacity. Mr. Elwan was also responsible for the design of Enhanced Co-Financing of the World Bank (ECO), the first instrument to be provided by the Bank to support projects financed under limited recourse by guaranteeing the performance of host governments. The ECO instrument was successful in attracting financing for major power projects in countries such as Pakistan and China.

Prior to joining the Bank in 1976, Mr. Elwan was a Senior Economist with Ontario Hydro and Shell Canada and before that, he taught at a number of universities in the US and Canada. Mr. Elwan has degrees in engineering and economics.

Mr. Elwan has written two books on restructuring the energy sector in the former Yugoslavia and Jordan and his articles on project finance have appeared in numerous publications, including the Financial Times, Project Finance International, Infrastructure Finance, the Middle East Economic Digest (MEED), Project and Trade Finance, Power in Asia, and the Far Eastern Economic Review. 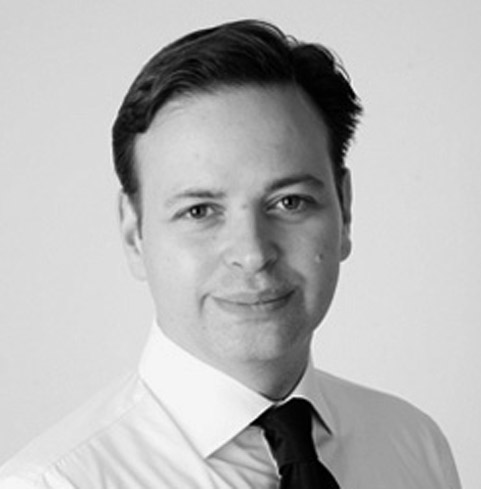 Darik Elwan is the Managing Director of Elwan Group Limited, based in Dubai since 2006. He is the co-founder and former Managing Principal of Elwan Group’s subsidiary, ICG Properties, and has been instrumental in directing the firm’s broad-ranging development activities in the United States and other key markets abroad. He was responsible for ICG’S overall strategy, the development of specific initiatives, and the oversight of the company’s development portfolio. Following the sale of the US-based investment assets, ICG Properties was wound down in 2018.

He has more than 23 years of experience in developing, financing and managing large-scale infrastructure projects in the US and emerging markets, including project financing, joint ventures, and private equity arrangements, as well as complex lease and general contract negotiations, with an emphasis on capital structuring and the development of successful equity partnerships. Darik holds a B.A. in Philosophy, Politics, and Economics from Oxford University; an M.A. in Middle Eastern Studies from Harvard University; and an Executive MBA from the London Business School.