WASHINGTON, DC–The JBG Cos. and ICG Properties announced this morning that 900 16th St., NW was sold to a JV between Norges Bank Real Estate Management and Toronto-based Oxford Properties Group in a 49-51% venture.

Last month GlobeSt.com had reported that the building was trading.

The sellers were represented by John Duffy and Andrew Asbill of the Washington DC office of JLL. 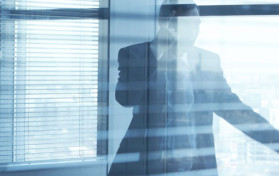 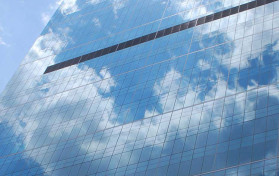 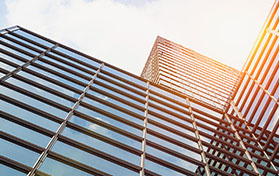 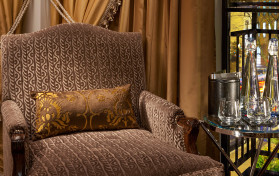